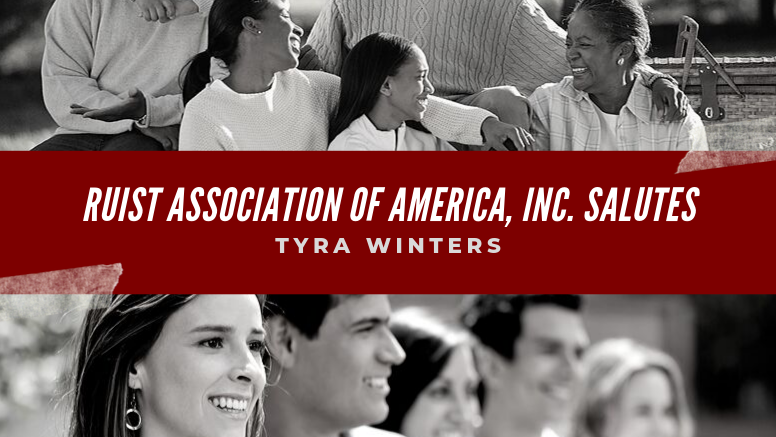 Tyra Winters, a student and cheerleader at Rockwall High School in Texas, was riding on a float in the homecoming parade, when she noticed a panicked mother holding up her toddler in the crowd.

He was turning purple, so I immediately jumped off the float, I ran down to the kiddo, and I was like, “I got him” and I grabbed him from the mom. I grabbed him and tilted him and I gave a good three back thrusts and he ended up spitting up.

For knowing what to do and doing it, we salute you, Tyra! 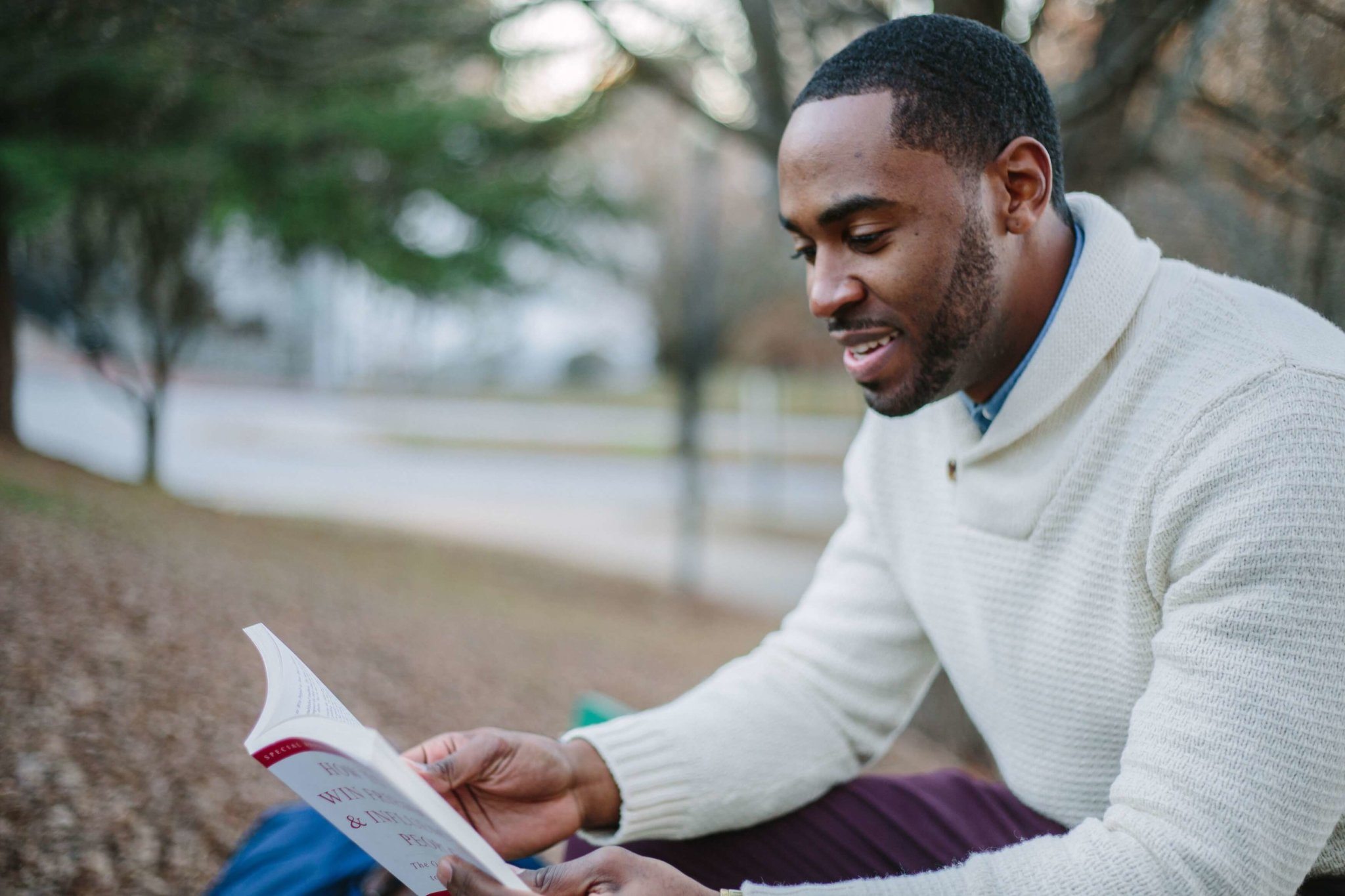 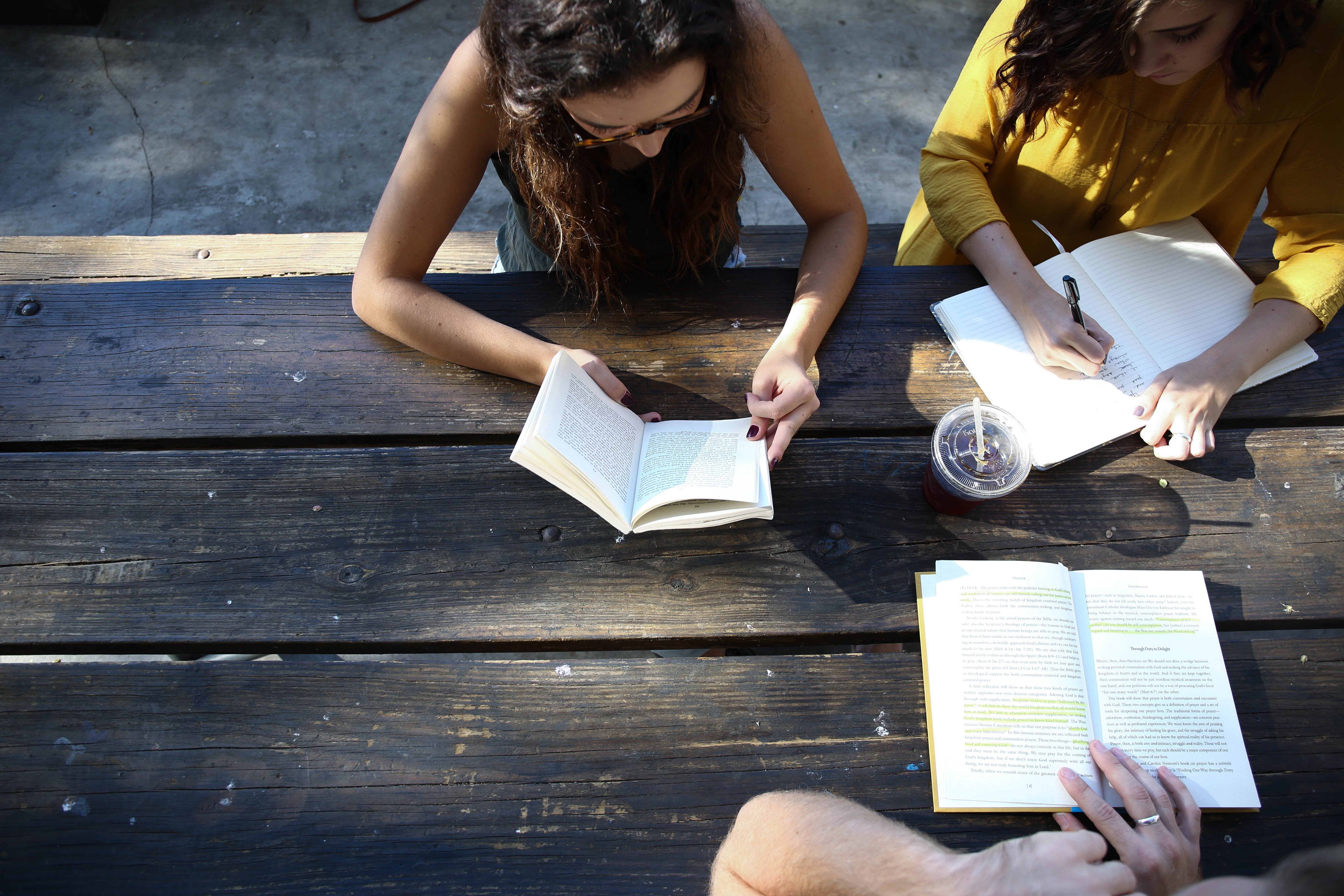